Apartment Living – why you really hear your neighbours upstairs

Live in an apartment with noisy neighbours upstairs? Ever wondered why it sounds like they’re playing marbles up there at all hours? 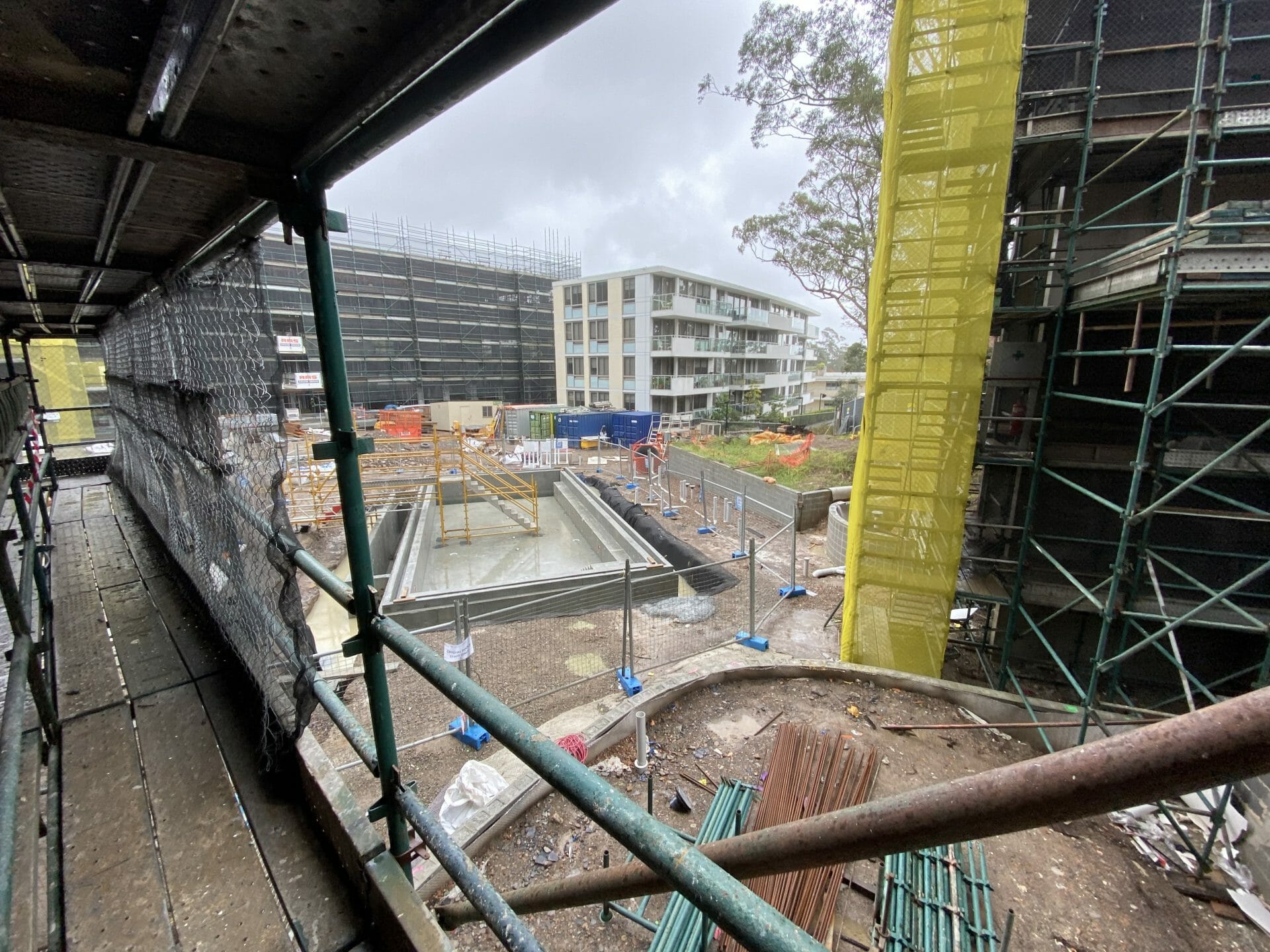 Updating floor coverings in your apartment? How to avoid conflict with your neighbours and strata committee 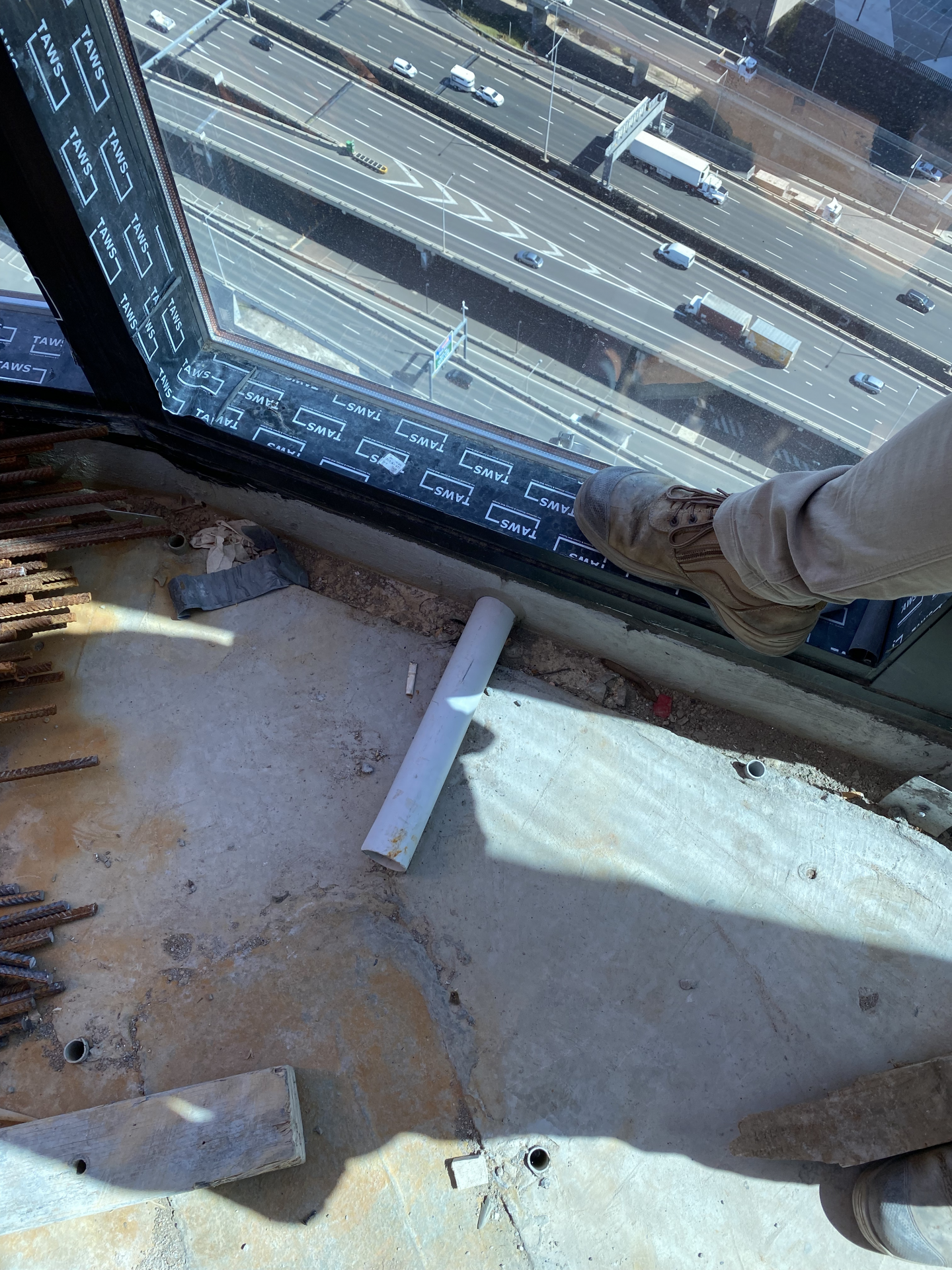 Assessment of aircraft noise impacts to sensitive development proximate airports is complex, particularly where there are no definitive tests to demonstrate that noise impacts will result in an acceptable planning outcome. In these instances, assessment should consider the National Airports Safeguarding Framework (NASF), Guideline A: Managing Aircraft Noise and Australian Standard AS2021 Acoustics – Aircraft Noise Intrusion – Building Siting and Construction.

Rob Brown of Octave Acoustics recently provided expert evidence to a similar case (engaged by the Developer). The subject site was determined to be conditionally acceptable for noise sensitive development. His key recommendations were that:

These recommendations impose an objective minimum standard for building construction to control aircraft noise whilst also giving purchasers pause to consider the local noise environment (a common oversight, particularly with respect to off the plan purchases). Anecdotal evidence suggests that land owners are much less inclined to complain where they have had an opportunity to consider potential noise as part of their due diligence.

The Tribunal accepted this approach and concluded that the proximity of the Subject Land to the runway would not result in a land use conflict that would give reason to refuse the application.

The airport corporation also wants the council to seek independent acoustic assessments from Bulimba Barracks developers Shayher Group, who purchased the $63 million, 20-hectare site from the Department of Defence in 2020.

Last year Shayher Group lodged a request for variation to the master-plan that governs the site, including changes to road layouts and building heights, and adding rooftop gardens to planned homes.

Residents in Bulimba and neighbouring suburbs have made hundreds of noise complaints since Brisbane Airport opened its second parallel runway in 2020, prompting federal MP-led community forums and independent assessments.

In its submission on Shayher Group’s application, Brisbane Airport said it had “significant concerns” as a third of the site falls into the airport’s Australian Noise Exposure Forecast contours, meaning homes should only be built under certain conditions.

A Brisbane Airport Corporation (BAC) spokesperson said it was concerned that “inappropriate development” around the airport could “result in unnecessary negative impacts on community amenity and constraints on airport operations”.

“Noise modelling for Brisbane Airport indicates the whole Bulimba Barracks site falls within the 60 decibel (dB) noise contour, meaning most aircraft that overfly the area will generate noise above 60dB, and in some parts of the site, aircraft noise will be above 70dB,” the spokesperson said.

There is no regulated maximum noise level for planes flying over suburbs, the Airservices Australia website says, however a plane flying overheard at 70 decibels would interrupt a conversation inside the home.

The BAC spokesperson said effective land use planning had ensured “sensitive developments” were not allowed too close to the airport, allowing it to continue operating without a curfew.

“BAC considers it imperative that future owners are made aware of current and future aircraft operations at Brisbane Airport, and the implications of these operations,” the spokesperson said.

“BAC is seeking that Brisbane City Council considers the registration of a covenant on any new title within the development that protects the future operations of the airport from noise complaints in relation to this specific site.”

“Council’s independent planning officers are considering aircraft noise as part of their assessment and further acoustic assessment will be required” Cr Allan said.

“It is not possible to restrict future noise complaints.”

“It is now up to the Schrinner Brisbane City Council administration to uphold that masterplan. I look forward to seeing its outcome,” Ms Butler said.

Greens candidate for Griffith Max Chandler-Mather said residents wanted a curfew to be imposed on the airport.