The Metro Tunnel Early Works package ran between July 2016 to January 2018 and included:

The relocation of power, drainage, gas, water, sewer and telecommunications services to clear the alignment prior to the Main Works commencing in 2018. 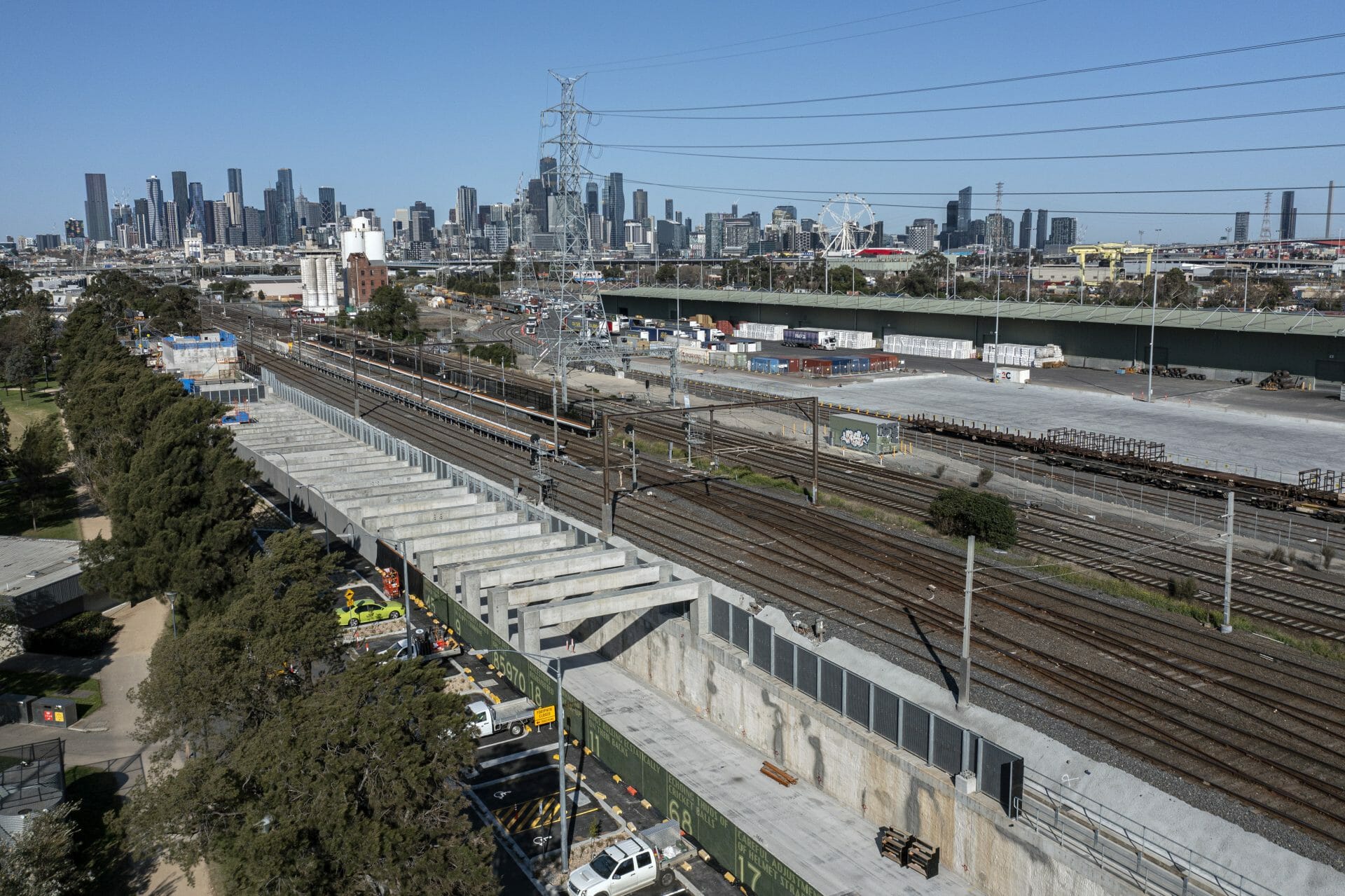 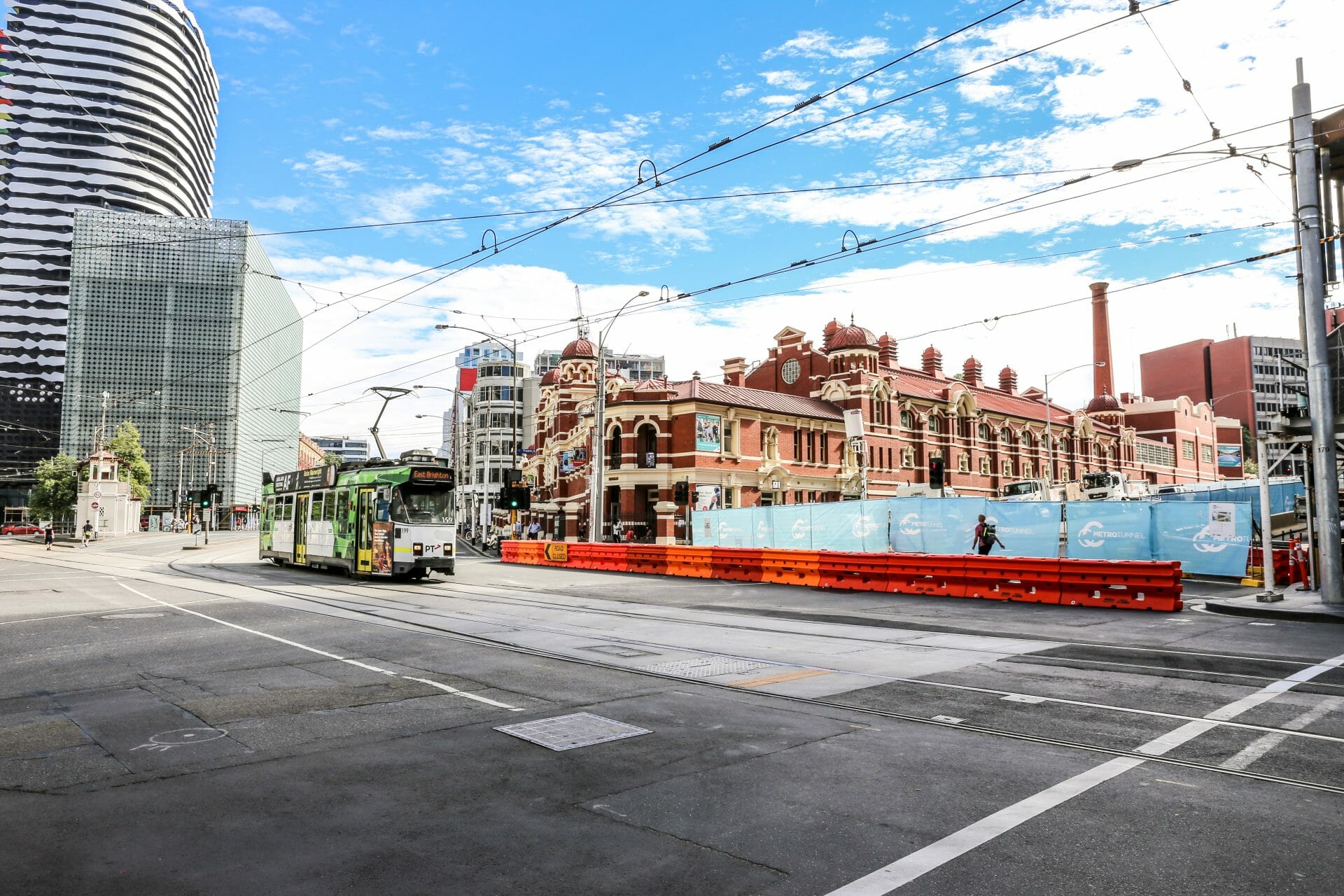